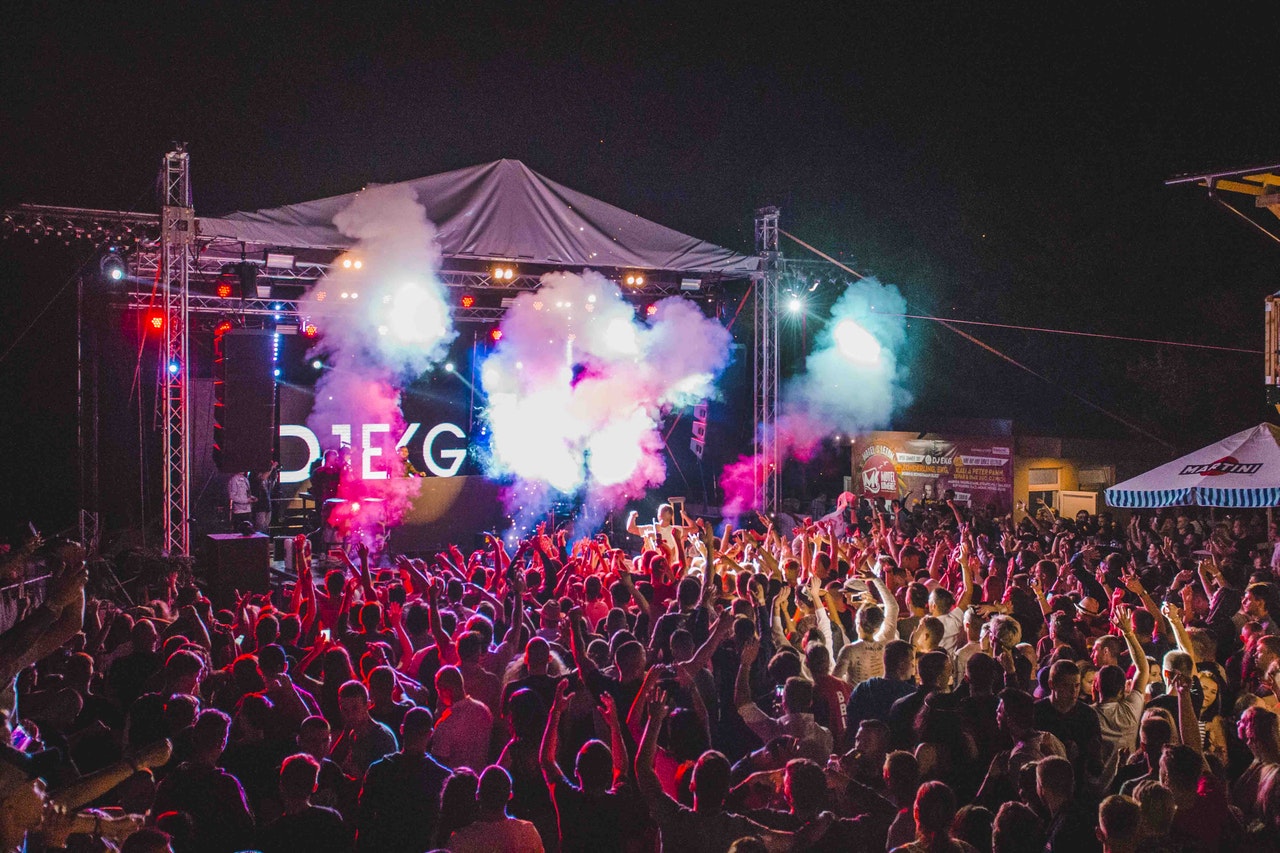 Here at Commswise we pride ourselves on being quick to react when disaster strikes and as a result our emergency call out services have garnered quite the reputation!

We were recently contacted by a well known Oxfordshire music festival who required immediate action due to issues with their fibre optic set up. After a quick over the phone diagnosis we thought that the issue may be a case of suspected backbone fibre cable damage and promptly attended the site as part of our emergency fibre repair call out service.

What we suspected had happened after arriving on the scene was that some scaffold poles had been driven into the ground to provide lighting for the festival, on a simply stunning country estate, (a minor detail but worth mentioning!) and in doing so had caused damaged to the fibre optic cabling buried beneath the ground.

The organisers and scaffold crew agreed that this was the most likely cause due to the time of outage and the time of the lighting scaffold going up. The only issue now was to identify which of the many hundreds of poles had caused the damage. To make matters worse the sire plans with duct routes marked on them proved to be inaccurate and not paint a true picture of what lay beneath.

We quickly got to work and, with the aid of an OTDR tester, we checked either end of the affected backbone infrastructure and were able to measure the exact length to the break (1.4 kms from the main cabinet end and 0.3 from the remote end).

With the aid of a trusty measuring wheel we were also able to estimate the rough course of the duct. Following this,  4 poles were identified as the most likely culprits.

After a conversation with the owner of the estate it became quickly clear that he didn’t want the (grazing) land to be extensively dug up, as you’d imagine, so taking this in mind we began the surgical removal of each of the poles with the help of the festival’s on site crew. This left us with a clean hole to thoroughly inspect with the aid of an incredibly powerful torch, we’re not boasting, it just is!

The first 3 sites where poles had been carefully removed had not revealed anything but, as you’d expect, the last was clearly damaged. After excavation, and as the picture above shows, the pole had gone clean through a 75mm duct  completely severing the 16 core OS2 fibre and 50 pair BT cable.

Using the severed fibre as a draw wire, a replacement fibre was pulled into position from the nearest underground service pit and with external splice boxes and a portable fusion splicer our prompt arrival and subsequent work had repaired the fibre and saved the day! TO avoid any further upheaval for the festival organisers we agreed to repair the damaged (but not urgently so) BT cable after the festival.

Our emergency response team of telephone engineers is always on hand to save the day!