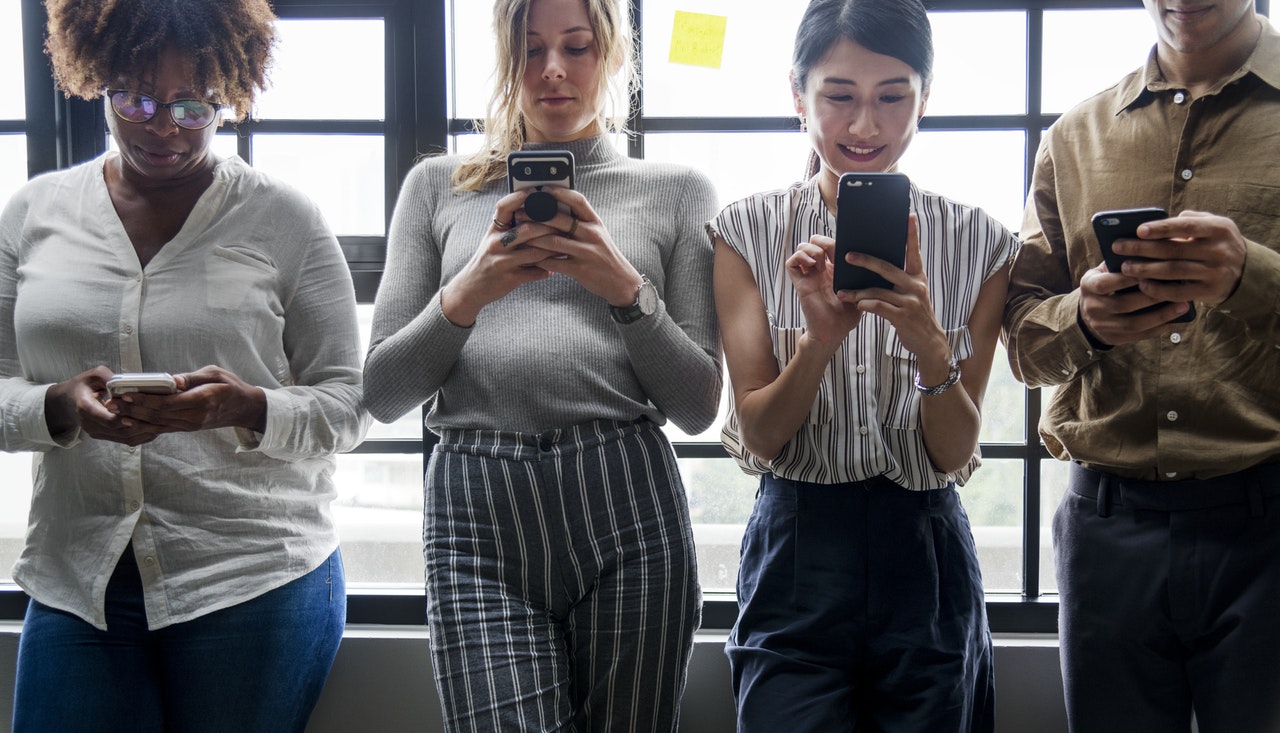 In light of the recent rush towards 5G technology the government has contacted the major phone networks with a word of warning. The correspondence advise that phone networks should carefully consider which companies they choose as suppliers when building and rolling out 5G networks.

According to the letter from the Department for Digital, Culture, Media and Sport’s (DCMS) head of digital policy Matthew Gould, following consultation from the National Cyber Security Centre’s (NCSC) CEO Ciaran Martin, the entire 5G network supply chain could be affected by an ongoing review of the UK’s telecoms structure.

The review which started back in July (The Future Telecoms Infrastructure Review) set about to ensure that the UK’s “critical national infrastructure remains resilient and secure”, reports The Financial Times.

It goes on to say that the “outcome of the review may lead to changes in the current rules” and warns that phone companies especially “will need to take the review into consideration in any procurement decisions”.

Many analysts are already suggesting that the letter is directed at a few of the major of Chinese manufacturers which have risen in popularity here in the UK, such as Huawei and ZTE. Huawei in particular, who are currently not allowed to sell their products in the US & Canada, may be blocked from the 5G roll out in the UK altogether over concerns about national security

HCSEC, the Huawei Cyber Security Evaluation Centre revealed in its annual report that shortcomings in the engineering process have “exposed new risks” to UK networks. It is worth noting that HCSEC is owned and run by Huawei themselves and is currently said to be monitored by UK security services.

The report states “The Oversight Board can provide only limited assurance that any risks to UK national security from Huawei’s involvement in the UK’s critical networks have been sufficiently mitigated,”

Since the report was released these areas of initial concern have been played down by the companies but despite this the Australian government has already made a move to ban Huawei and ZTE from being allowed to use the 5G in their country.

Regardless of the government’s open letter, and subsequent warnings, the telecoms industry is already building and testing it’s 5G infrastructure capabilities.

Only recently Vodafone started its first trial of 5G connectivity for a selection of customers in Salford, Manchester.

The other contenders fighting for the UK’s mobile network top spot are also well underway with building the relevant infrastructure needed for 5G. Perhaps alarmingly this has largely been carried out with the assistance of the aforementioned Chinese manufacturers with reports suggesting that Huawei in particular are considered to be absolutely vital to BT & 3’s 5G networks.

Paolo Pescatore, senior vice president of consumer services at MIDiA Research, has stated that the government review has come far too late in the day to be of any worth as all manufacturers have already been through the procurement process and picked their partners.

“Yes, this does seem to be directed at Huawei,” he said, “but in reality telcos have few options when choosing a network provider due to consolidation.

“5G represents a pivotal point for all countries and it is important to get the right framework for the future.

“Other nations have shown concerns around security so it is something that should be carefully considered. Despite this, Huawei has so far proved to be a credible partner for telcos around the world.”

We’ll have to wait and see how this one pans out but it looks like the Chinese firms are already at the epicentre of the UK’s 5G rollout plans regardless of the governments reservations.